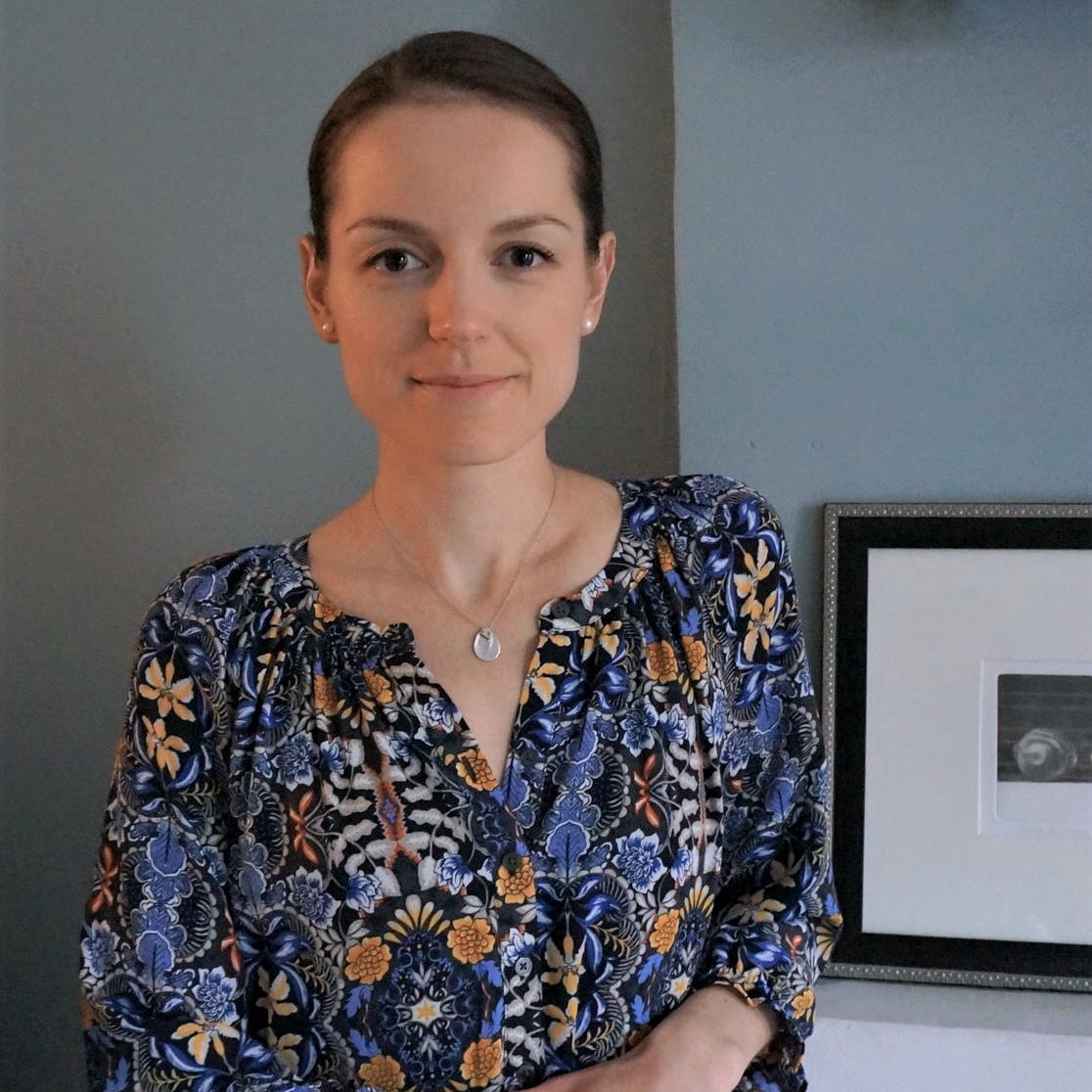 
Galina Mardilovich is a specialist in the history of printmaking and Russian art of the long nineteenth century. She received her PhD from the University of Cambridge and is currently writing a book on prints and modernism in Russian art in the late Imperial period. Her work has been published in Print Quarterly, Art History, and The Burlington Magazine, as well as in several edited volumes, including Networks of the Early Avant-Garde: Marianne Werefkin and the Women Artists in her Circle. Her co-edited volume, New Narratives of Russian and East European Art: Between Traditions and Revolutions was recently published in the Studies in Art Historiography series by Routledge (co-edited with Maria Taroutina). Galina’s research has been supported by grants from the Metropolitan Museum of Art, American Philosophical Society, Getty Research Institute, and Francis Haskell Memorial Fund among others. She has held teaching positions at SUNY-Purchase and Stern College for Women, as well as Pembroke College at the University of Cambridge. She was most recently Curator of Russian and European Art at the Mead Art Museum, where she curated several exhibitions on topics such as Russian modernism during World War I, the idea of collage, and the Edward C. Crossett collection of prints.