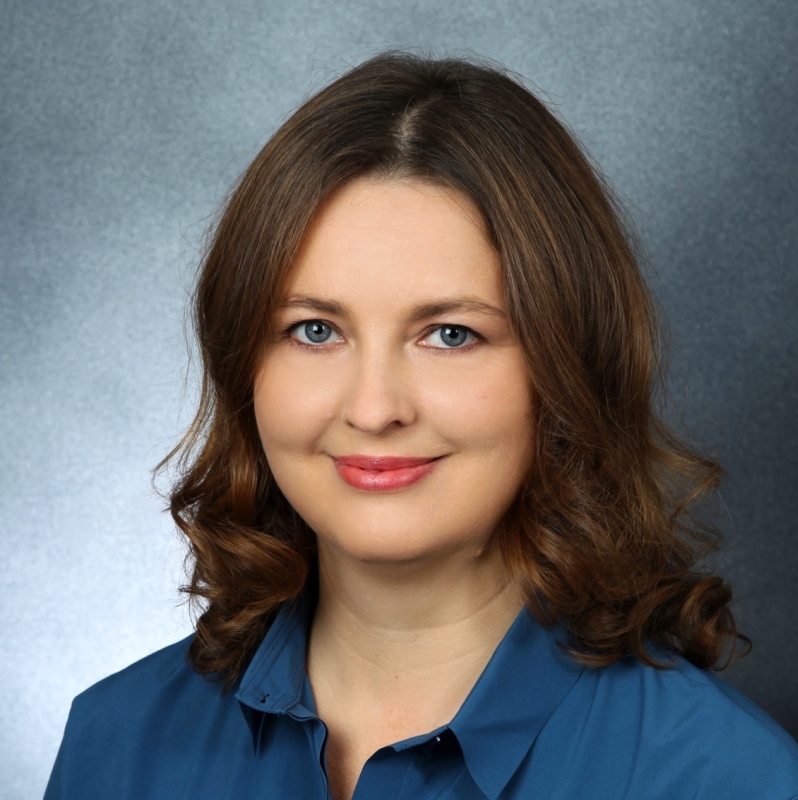 
Dr. Viktoria Schindler is an expert with focus on art of Russian Avant-Garde, as well on movements of European Modernism. In a broader context, she is interested on issues related to intuition, anthroposophy, and subconscious mind in art and art theory, as well on interface between art and science.
Viktoria (neé Prokopovic) was born in Lithuania, where she studied German Philology at Vilnius University. She continued her studies by earning a Master of Public Administration and Law at Mykolas Romeris University.
In 2004 she moved to Germany and began studying art history at the Freie Universität Berlin. She received her Magister in History of Art with the thesis “Color and Form Theory of Wassily Kandinsky” and started her Ph.D. Thesis. To fund her doctoral research, Viktoria was granted an Elsa Neumann Ph.D. Scholarship from the State of Berlin and was supported by a scholarship from the Gerda Henkel Foundation.
In 2019 she was awarded the degree of Doctor of Philosophy at Freie Universität Berlin. Her dissertation titled “Farbe, Form, Linie, Fläche, Faktur. Im Spannungsfeld von Kunst und Wissenschaft: Ivan Kljuns und Vasilij Kandinskijs theoretische Ausführungen zu den gestalterischen Elementen der Kunst” supervised by Prof. Werner Busch and Prof. Gregor Stemmrich focuses on forgotten theoretical writings of Russian avant-gardist Ivan Kliun (1873–1943) and closes a gap in previous research on Kliun’s nearly unknown color theory. It could be shown that Kliun intended to create a kind of grammar or universal system of rules for abstract painting comparable with Wassily Kandinsky.