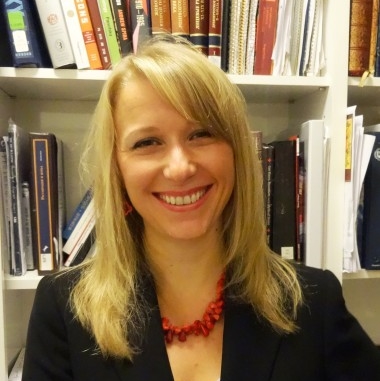 Maria Taroutina is Associate Professor of Art History at Yale–NUS College in Singapore. She received her Ph.D. in 2013 from Yale University and specializes in the art of Imperial and early Soviet Russia. She is the author of The Icon and the Square: Russian Modernism and the Russo-Byzantine Revival, which was awarded the 2019 USC Book Prize in Literary and Cultural Studies. Taroutina has also co-edited two volumes, Byzantium/Modernism: The Byzantine as Method in Modernity and New Narratives of Russian and East European Art: Between Traditions and Revolutions. She is currently working on two book projects: a monograph on Mikhail Vrubel and a study of Russian Orientalist painting, tentatively titled Looking East: Russian Orientalism in the Age of Empire.