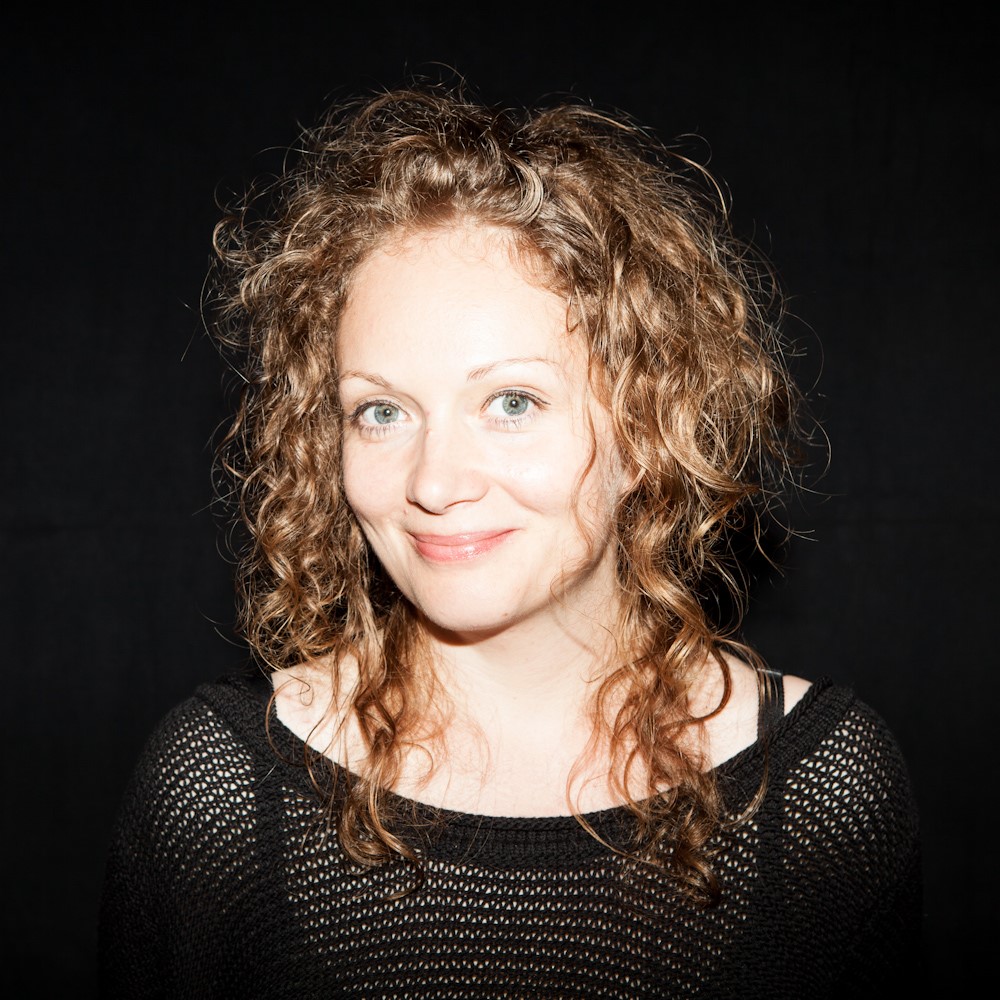 Ekaterina Tewes studied Film Studies, Journalism and Communication Studies at the Free University Berlin. In 2014, she transcribed Sergei Eisenstein’s unpublished diaries and collage-texts for the Peter Szondi Institute of Comparative Literature, Free University Berlin. From 2015-2016, she was a fellow in the graduate college “The Knowledge of the Arts” at the University of the Arts, Berlin. From 2016-2019, she worked as a research associate in the project “Rhythm and Projection. Thinking Possibility in the Soviet Avant-Garde,” based at the Peter Szondi Institute. Her research analyzed the almost unexplored artistic and theoretical archive of the “Projectionists” circle, including the artists Solomon Nikritin and Kliment Redko. In particular, it investigated the concept of Projectionism, developed by Nikritin as a transdisciplinary, aesthetic-epistemic method of artistic and cultural production in Moscow during the early 1920s. Currently, Ekaterina is finishing her PhD dissertation on Kliment Redko’s concept of “Electro-Organism Painting.” In this context, her research addresses problems in the history of science, the philosophy of technology, and media anthropology that were decisively significant for the Soviet avant-garde, and art and culture of the 1920s at large. Ekaterina also works as a freelance translator, art and film historian for various artistic and cultural institutions.