Uniting the Opposite: Orthodox Script and Imagery in Russian Folklore Depictions 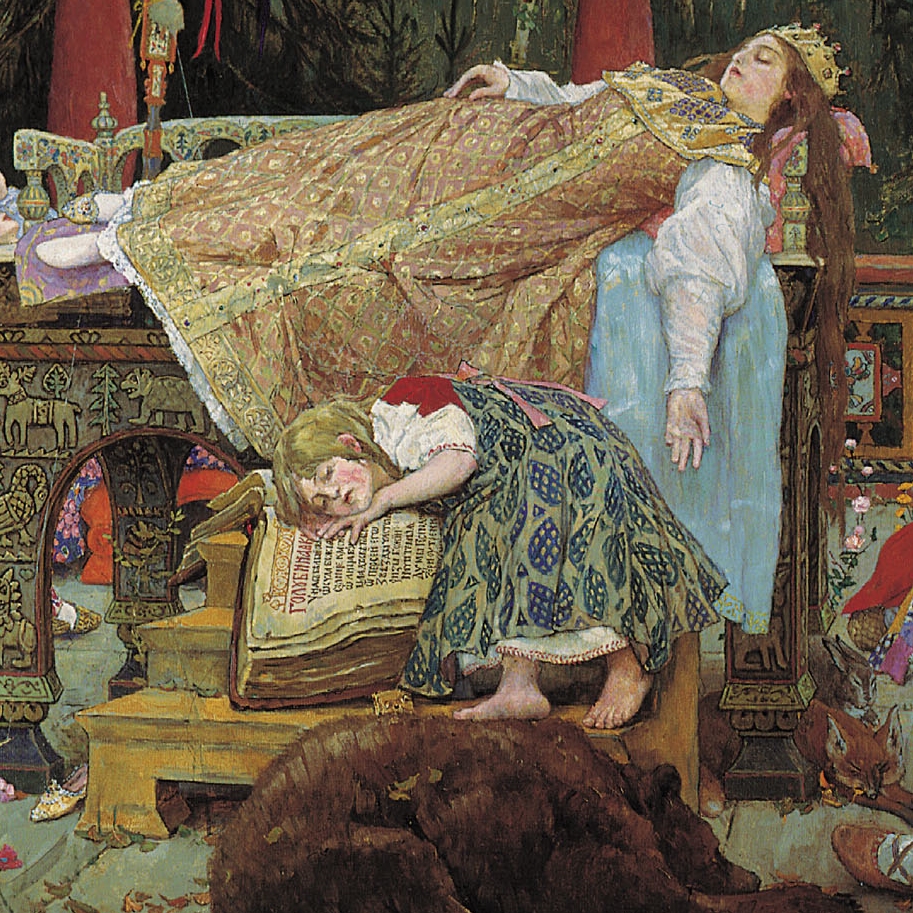 In late Imperial Russia, script accompanying folklore-themed depictions often originated from Orthodox scripture, such as biblical and religious texts or scripture on icons. In contrast, the depicted topics are mostly derived from Russia’s pagan past and folklore, such as folk tales, sayings, and superstitions. Nonetheless, some mainly folkloric paintings also include Orthodox imagery. The amalgamation of orthodoxy and folklore shows that the educated artists understood both as native and universal, representing cultural identity. This combination of two familiar traditions, supported the spread of the images of a rediscovered past in illustrated albums. This development is intertwined with the history of Cyrillic script itself, the growing literacy of the Russian people, and the artists’ manifold interests. This paper describes how orthodox and folklore traditions coexist in illustrations and even paintings, not as opposites but as a union, arguing that this intertwining supported the acceptability and the distribution of a new interpretation of national heritage.

See program of the Eighth Graduate Workshop for other interesting talks.